Send me, Grizzly Jim your message, and if all goes well you should get a response over the next couple of days.
0 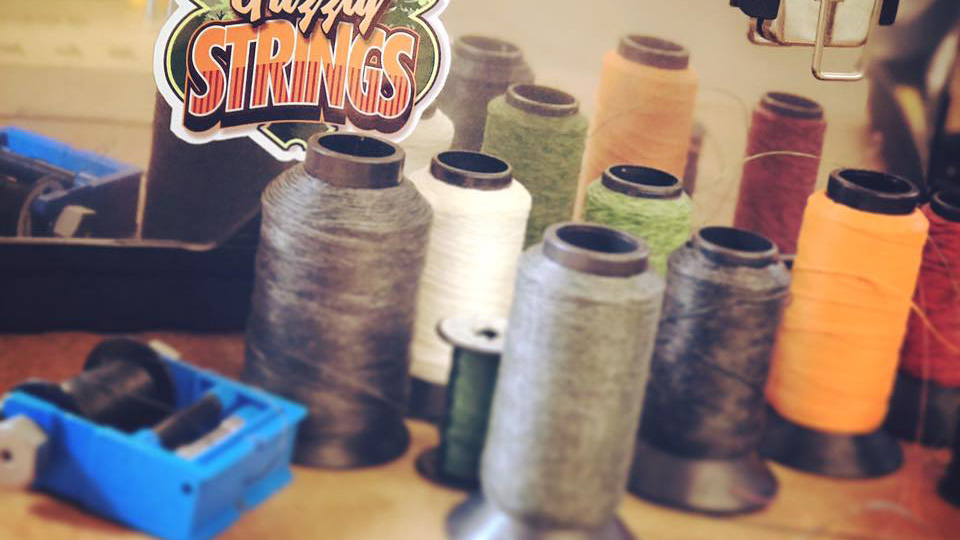 I just wanted to give you guys a little update and to say a HUGE HUGE thank you! Grizzly Strings has taken off far more than I ever expected, and it’s truly humbling and mind blowing. Especially as I haven’t officially launched yet!

As a one man band for the time being and hand making all the strings myself over only a couple of days a week, a slight backlog has built up. Couple that with the whole Grizzly clan going down with a virus (although we are all over the worst of it) it has slowed things up a little further. But I do aim to try and get strings out within a couple of weeks… although there still will be a bunch of strings going out this weekend, it’s not quite as many as I would normally like to get out. But I am working on on it.

Thank you all so much for your patience, and the incredible support I’ve received!

We do have some pretty exciting things happening so stay tuned 🙂

“Take care, Shoot Straight…. and I’ll see you on the Internet”